Please scroll down to view our facility photos.

Daniel G. McClure and Frank McClure founded the McClure Funeral Home in 1878. The funeral business was originally in conjunction with a furniture business and a harness making business. At its beginning in Bicknell, the business was housed in a building immediately south of the railroad on Main Street. In 1890 J.S. McClure built and moved into a new building just north of the railroad, and on the west side of Main Street. Later the firm occupied the building, which is now north of the American legion. The death records of the late 1800's show that about all the "Undertaker" of that time provided was a "coffin", a horse-drawn hearse, and a family cab. There was no modern embalming practiced until about 1900. At that time Ralph L. McClure son of Daniel McClure took the first Embalmers examination, given in Indiana. He was granted one of the first embalmers licenses in the state, and became the second generation in the firm. Frank McClure died in 1907 and Daniel in 1934 at which time John S. McClure son of Ralph L. McClure, became associated as the third generation of McClureâ€™s in the funeral business. For approximately 25 years following the death of Frank McClure, H.F. Lemen was a partner and during the time, it operated as Lemon and McClure. Mr. Lemon died in 1936 and the McClure family continued the business at both Bicknell and Bruceville. In 1958 Ralph K. McClure, son of John McClure, became the fourth generation of McClureâ€™s in the business which had moved to its present location on east 6th street in 1937. In the mid 1990's Ralph K McClure had sold his business to a company located in Canada, it then sold again in 2001 to another company that was located in New Jersey. In 2007, Patrick Fredrick and his son Matthew purchased the Funeral Homes once again making them family owned.

Click on an image below to view larger image and to enter slideshow. 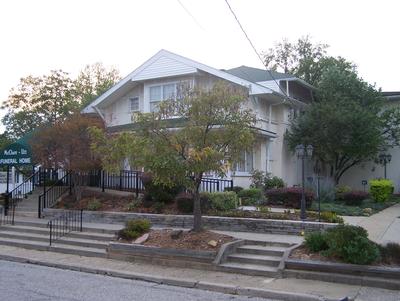 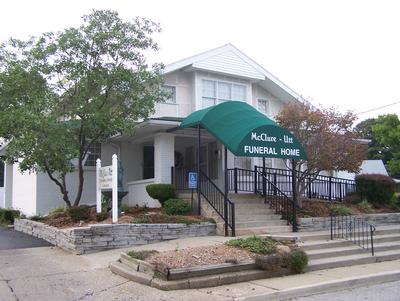 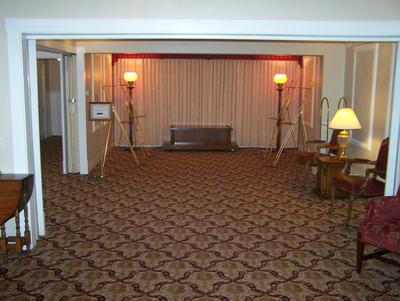 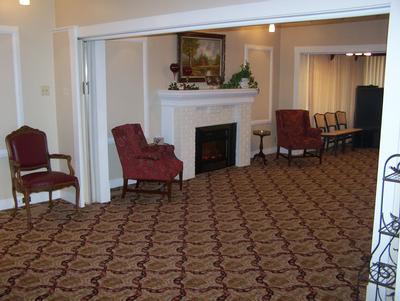 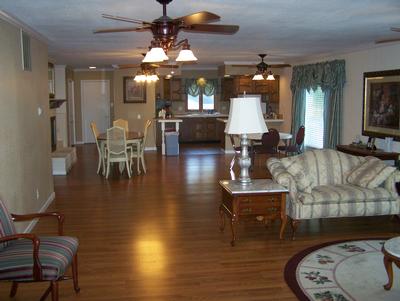 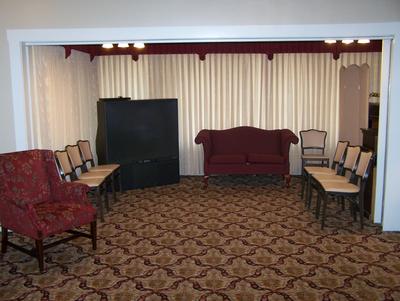 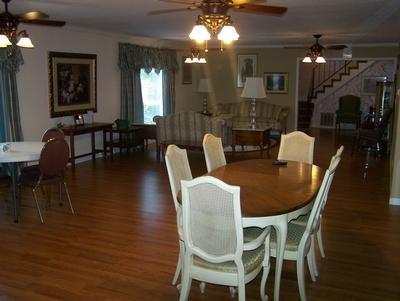 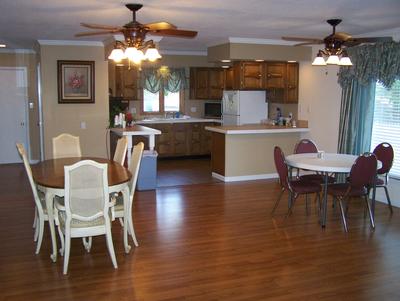 We use local florists to take care of your expressions of sympathy.
When you place an order, we will send all of the service details to the florist for you.